The oldest functional temple of India

The oldest functional temple of India 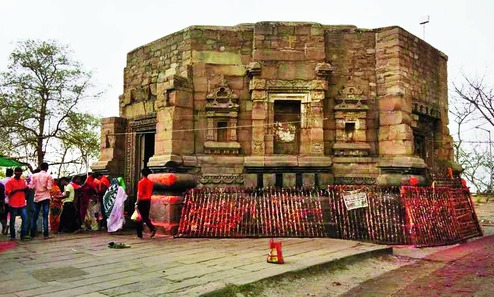 Dedicated to Shiva-Shakti this temple is considered as the oldest functional Hindu temple in India. It is is located at Kaura in Kaimur district in the state of Bihar on the Mundeshwari Hills at an elevation of 608 feet. The temple has a rare octagonal design made of stone. It is the earliest specimen of the Nagara style of temple architecture in Bihar. There are doors on four sides and small niches for the reception of statues in the remaining four walls. The temple shikhara has been destroyed. However, a roof has been built, as part of renovation work. The interior walls have niches and bold mouldings which are carved with vase and foliage designs. At the entrance to the temple, the door jambs are seen with carved images of Dvarapalas, Ganga, Yamuna and many other murtis.

The main deity of the temple is Maa Mundeshwari. According to Markendya Purana, this is the place where Maa Shakti killed Mund. Chand and Mund were the commanders of Ashura Kings Shumbh-Nishumbh. It is said that Devi came here to kill the demons named Chanda and Munda, after the destruction of Chand, during the war, Mund had hidden in this hilly area and it was the place where maa killed demon Munda.

In the Eastern section of this temple, there is the grand and ancient idol of the goddess Mundeshwari. Devi Maa idol has ten hands holding symbols, whose vehicle is Mahish (Bufffalo), attributed to Mahishasuramardini. 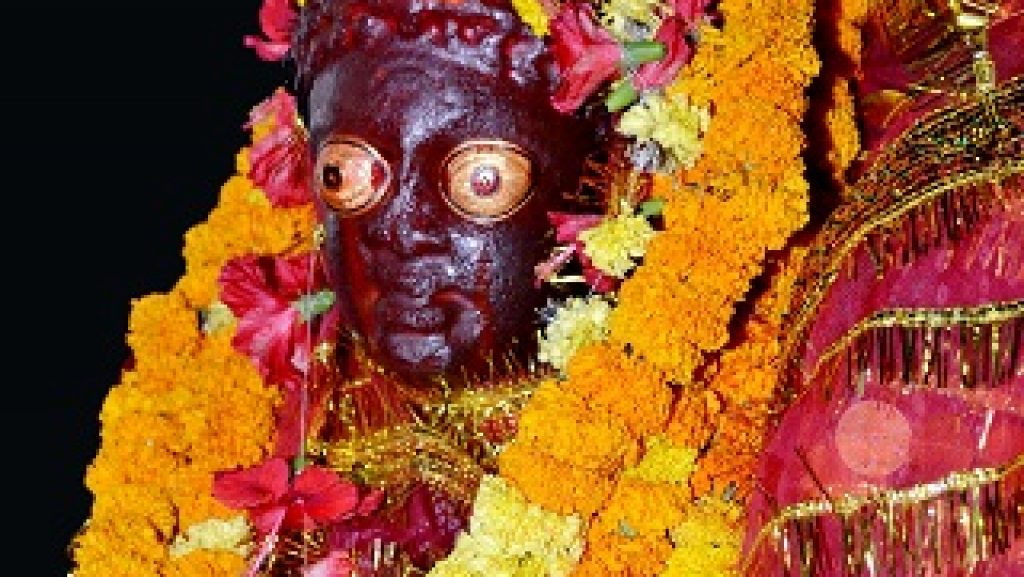 The Chaturmukha Shiva linga is installed in the centre of the sanctum. The statue of Vishal Nandi on the west side of the main entrance. The  Shivling has been constructed with a special stone which changes its colour along with the position of the sun.

The sacrificial method in this temple is distinct and miraculous.
When the wishes of the devotees are fulfilled, they offer a goat here as a sacrifice. The goat is brought in front of the idol of the mother for sacrifice, the priest touches the idol with some grains of rice. This causes the goat to faint. After some time of worship, when the priest again puts rice on the goat, he becomes conscious. He is freed or returned to the devotee.

There is no scientific explanation for this divine experience.

As per the ASI the dating of the temple is of 625 CE. Hindu inscriptions dated 635 CE were found in the temple. The temple is a protected monument under ASI since 1915 but it is in a decrepit condition. 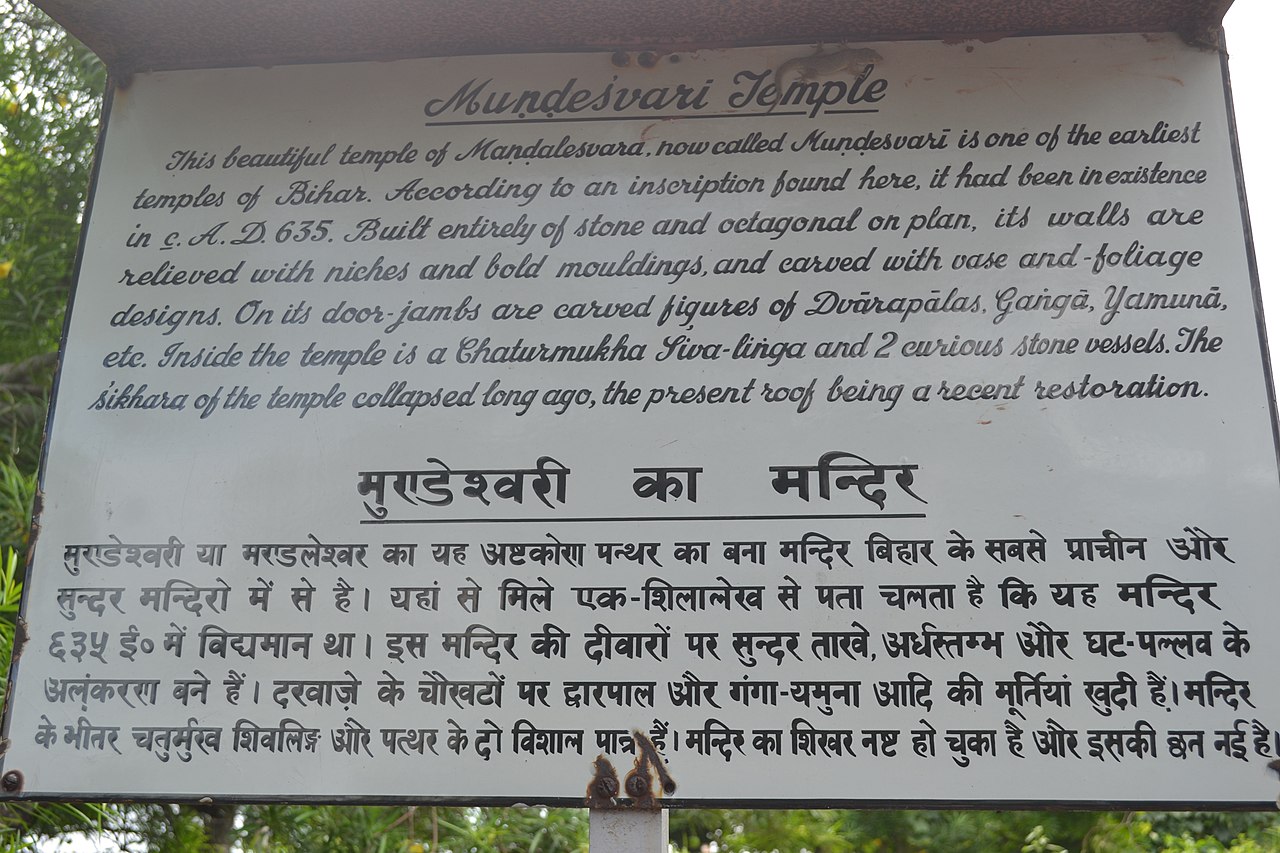