The Planting & Manufacture of Indigo in India by Oscar Mallitte - Allahabad, 1877

The Planting & Manufacture of Indigo in India by Oscar Mallitte - Allahabad, 1877 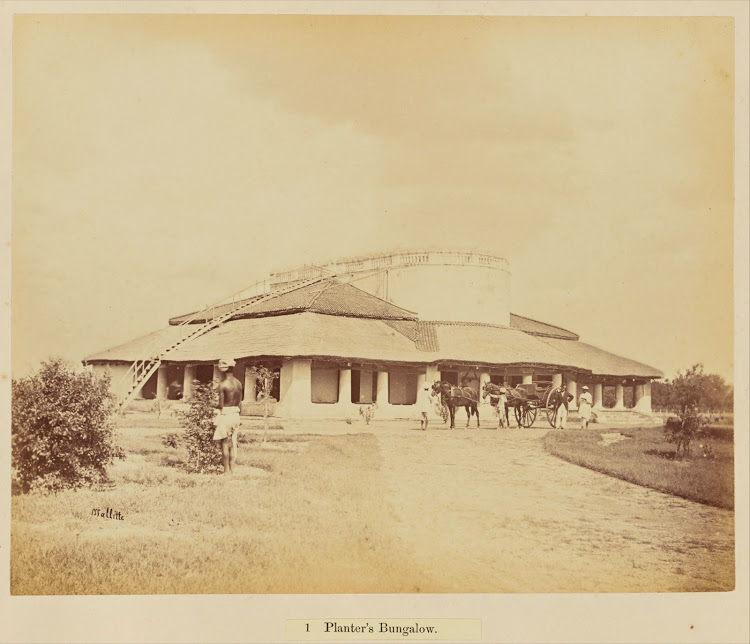 Indigo planting in Bengal started around 1777. Indigo planting became more and more commercially profitable due to the demand for blue dye in Europe. It was introduced in large parts of eastern India. The indigo planters mercilessly pursued the peasants to plant indigo instead of food crops. They provided loans, called dadon at a very high interest. Once a farmer took such loans he remained in debt for whole of his life before passing it to his successors. The price paid by the planters was meagre,only 2.5% of the market price. The farmers could make no profit growing indigo. The farmers were totally unprotected from the brutal indigo planters, who resorted to mortgages or destruction of their property if they were unwilling to obey them. Government rules favoured the planters. By an act in 1833, the planters were granted a free hand in oppression. Even the zamindars, money lenders and other influential persons sided with the planters. Out of the severe oppression unleashed on them the farmers resorted to revolt.