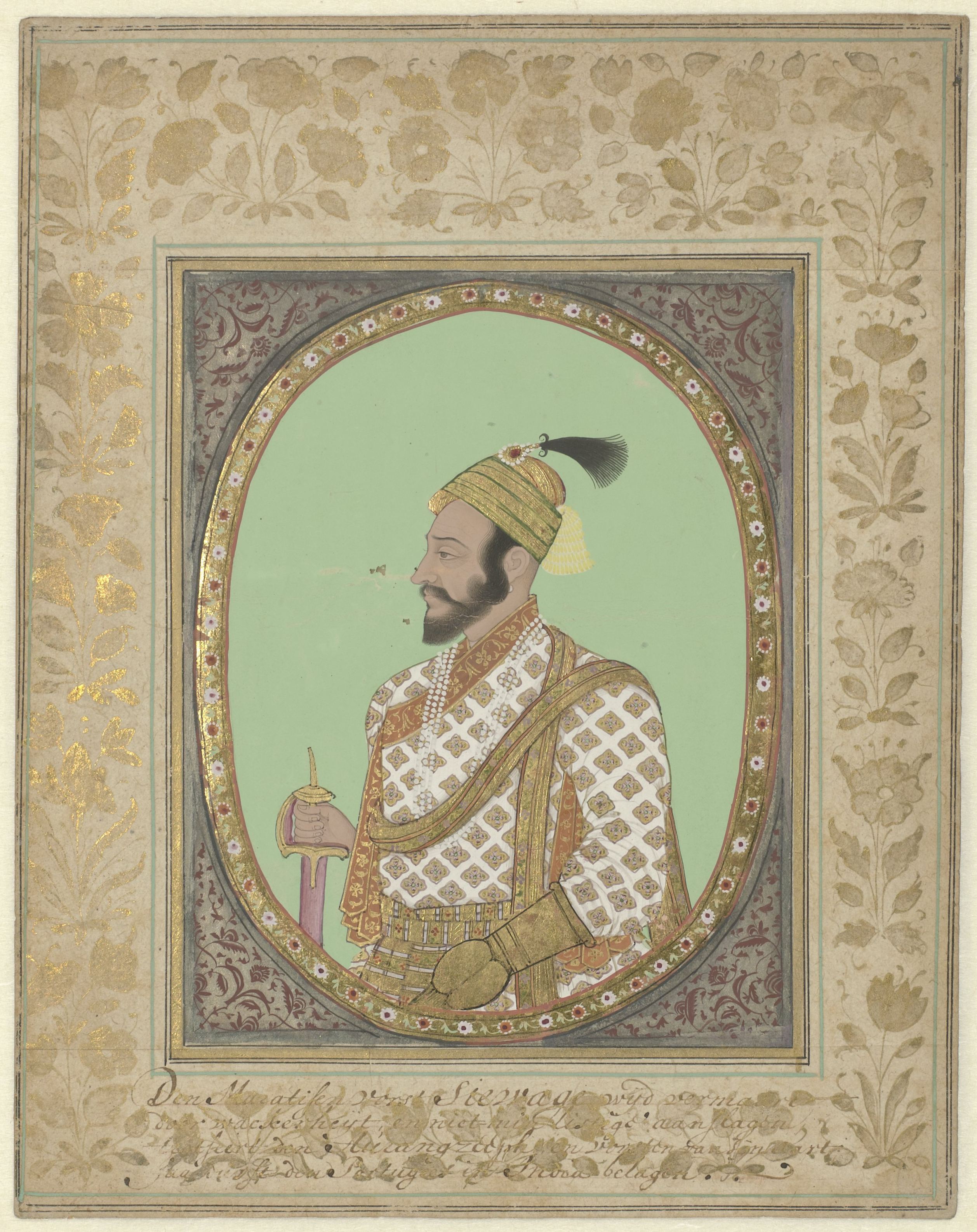 Chhatrapati Shivaji was one of the bravest, most progressive and sensible rulers of India. The founder of the Maratha Kingdom, Shivaji was born to be a natural leader and fighter on 19th February 1630 in the prestigious Shivneri Fort. Till date, the day is celebrated as Shiv Jayanti with great rigor and traditional style.

Shivaji established a royal name for himself in history with his administrative skills by upholding the Swarajya values and the Maratha heritage. He was known for his bravery and tactics with which he won numerous wars against the Mughals. Remembering the greatest Maratha ruler on his birthday, here are some interesting facts about Shivaji.