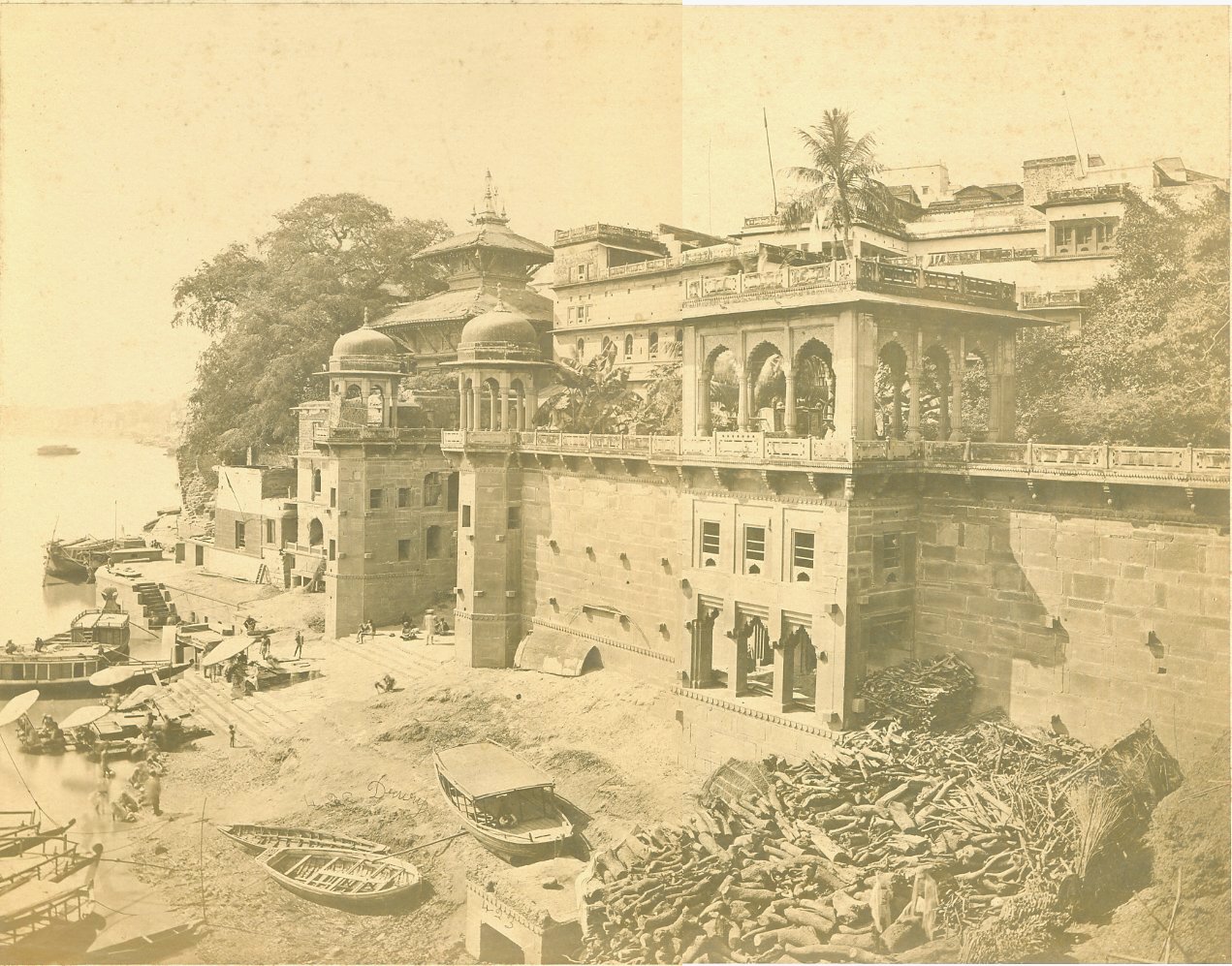 Nepali Mandir also known as (Kanthwala Mandir and Mini Khajuraho) (Kanthwala in Hindi means wooden),
is one of the oldest and most famous temples in the holy city of Varanasi. This temple has great religious importance in Hinduism and is dedicated to the Lord Shiva. Constructed in the 19th century A.D by the King of Nepal, the temple is made of terracotta,
stone and wood and is replica of the Pashupatinath Temple in Kathmandu.

The temple, adjacent area, Lalita Ghat and a dharamshala, belongs to the Nepal government.